Atlanta is home for Stacey Evans. It’s where she serves the community, practices law and lives with her husband Andrew; their two children, Ashley and Jack; and their rescue dog, Dexter, in the Morningside neighborhood of District 57.

Stacey grew up in Ringgold, Georgia in the Northwest corner of our state, in the shadow of the carpet mills where nearly everyone in her immediate and extended family worked. She experienced poverty and community destruction from job loss in her small town, where she also learned the importance of community engagement. Even as a child, Stacey worked with her dad on a letter writing campaign to save the jobs of working class Georgians from factory and mill closures.

Stacey was raised by a single mother who never finished high school, witnessed domestic violence, and saw the frustration on her mother’s face when there often wasn’t enough money to cover the bills. She was determined to chart a different path. With the encouragement of wonderful teachers, she became the first in her family to go to college. Stacey is a proud Double Dawg, having earned her undergraduate and law degrees from the University of Georgia.

As an attorney, Stacey has fought for those that need a voice in the pursuit of justice. She has represented whistleblowers who exposed allegations of fraud and abuse in our healthcare system. In one such case she won more than $300 million dollars for taxpayers as part of her ongoing fight against Medicare fraud. She has also represented victims of domestic violence (pro bono) seeking protective orders against their abusers.

Stacey Evans has an impressive list of accomplishments. While attending the University of Georgia, she tirelessly organized and coordinated Habitat for Humanity activities to expand access to housing in the Athens area. Stacey served as chair of Georgia’s WIN List, treasurer of NARAL Pro-Choice Georgia and, in 2012 was named one of Georgia Trend’s “40 under 40.” In 2015, she established the Stacey Godfrey Evans Scholarship for first generation college students at the University of Georgia.

Stacey continued her service to the community when voters elected her to serve four terms as a Georgia State Representative from 2011-2017. During her seven years as a state representative, Stacey led landmark efforts to protect the civil rights of all Georgians from discrimination allowed by so-called “Religious Freedom” legislation, strongly opposed attempts to further restrict safe, legal abortion access and reproductive healthcare for women, and was proud to support criminal justice reform efforts and opposed mandatory minimum sentences. Stacey also served as Chair of the Democratic House Caucus.

A strong and consistent supporter of public education, Stacey credits her teachers for helping her find a path from poverty to college, law school and community service. As a state legislator, she fought to protect the HOPE scholarship’s original guarantee of an affordable education for all, led successful efforts to expand access to Georgia’s technical colleges, and supported fully funding K-12 public schools.

Because of Stacey’ background, experience, and track record of bringing people together to get things done, she is uniquely qualified to represent District 57 as our next state representative. She has the experience and know-how to get things done for our district, starting on day-one. 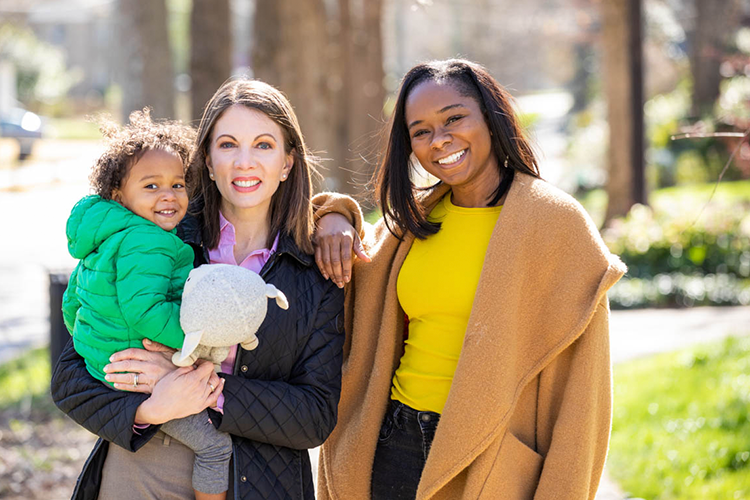 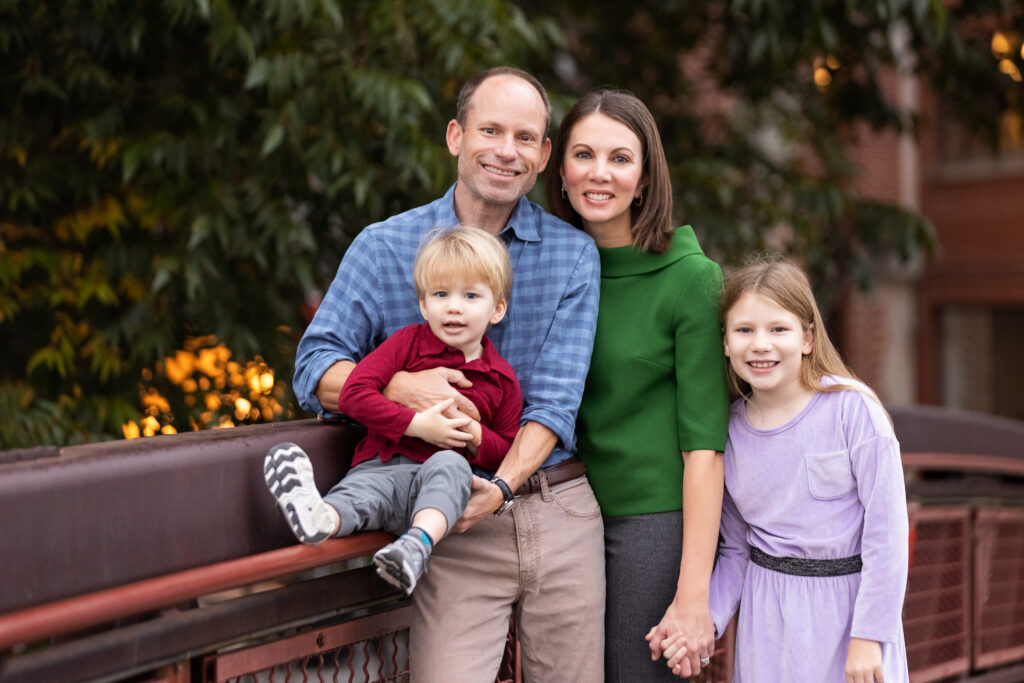 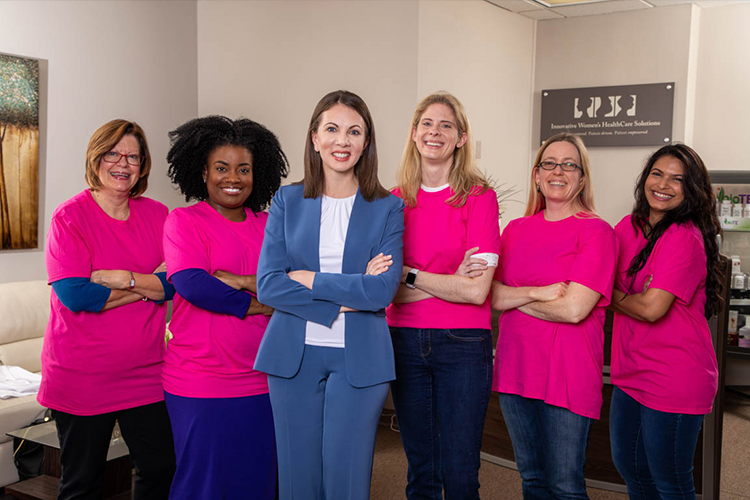